The government’s early super release scheme shows no signs of slowing down, with almost 90,000 release applications received by super funds in the first week of August and more than $700 million in payments made. 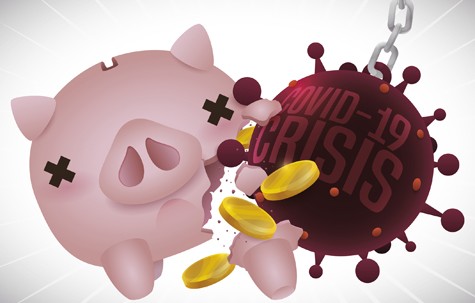 The latest APRA statistics for the week to 9 August revealed that 88,000 applications were received by funds, with 44,000 being first-time applications and 44,000 repeat applications.

There have been 4 million applications since the start of the scheme, with 1.1 million of those being repeat applicants, APRA said.

The top 10 highest paying funds in the scheme — including AustralianSuper, Sunsuper and REST — have paid out $20.4 billion of total funds released in the scheme.